It's February and we're here to celebrate the undeniable creative synergy between black people and computers.

From the earliest days of Dorothy Vaughan at NASA on IBM machines using FORTRAN to program the mathematic equations that would send man to the moon.1

To Afrika Bambaata mastering the now iconic Roland TR-808 to coax out the rhythms that would define the Afrofuturist sound and become the foundations of modern hip-hop.2 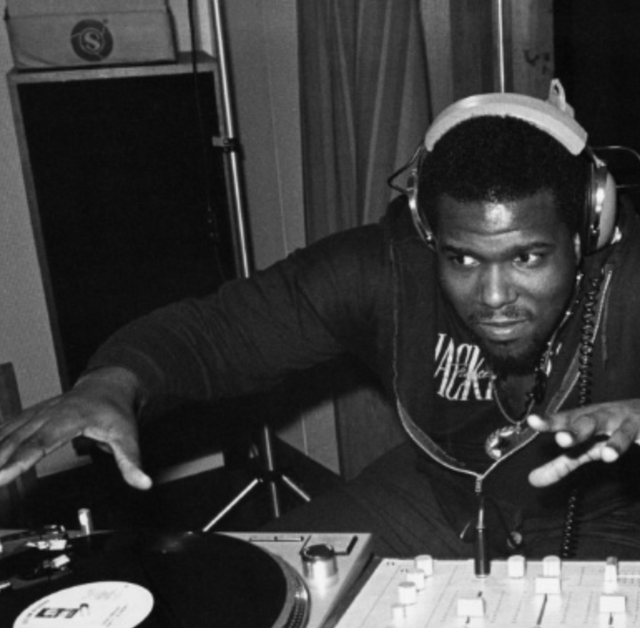 To Mark Dean who was awarded three of the nine patents that made up the original IBM Personal Computer for leading the engineering team that designed it. Years later Dean also served as the chief of engineering on the research team that developed the first 1 GHz chip.

To the explosion of social media which has effectively given Black People the keys to the zeitgeist.3

Silicon Valley has, in its snow-colored bubble, failed to acknowledge a shred of the impact of its black users.

It's 2019 and black people are still undefeated on the internet. Our culture's subcultures have their own subcultures that change, evolve, and reinvent themselves literally every day.

Visual representation of the constant reinvention, speed, and complexity of black culture on the internet.

Buzzfeed struggles desperately to keep up with our extra prolific pace of creation and repurpose old content with half the context and none of the flavor.

We been nice with computers for a while, yet we are known mostly for our contributions as entertainers and recognition of our technical prowess always takes a back seat. We're here to showcase them both.

If there's an app, meme, project, or any other digital endeavor by or for the people, be sure to post it in the comments or get at us on social media as we'd love to check it out and see if we can do a feature on it.

1This likely isn't the actual code that Dorothy Vaughan wrote (its a tiny part of the flight software for Apollo 11, but its written in an off-shoot of Assembly, whereas Vaughan headed the development of Fortran programs), but its the closest we could find, it's code, it was written in the 60's, and it helped the U.S. make it to the moon. So at the very least it gives a minuscule glimpse into what type stuff they were on way back when.

3 its literally impossible to overstate the influence black twitter, scroll to pages 18-19.

4 still waiting...post your other iconic duos in the forums below.

Soulja's alleged $1 million grossing year at the age of 17 was the unequivocal result of his deft management of the aforementioned internet services and savant like understanding of social media, networking effects, and the nature of virality in the impending Social Media Age.

That's not to say that there are no mentions of trapping, guns, or tales of prolific intercourse, etc., but these reference are sometimes laced in an overarching commentary about assumed criminality, criminal justice, and the far reaching effects of mass incarceration and over policing.