have you ever wanted to lose all of your followers by tweeting every single commit message to the world?

In the typical flow of writing software, developers often employ a tool called git to keep track of their changes and collaborate with other developers on the project. When we make a bit-sized number of changes that we want to share with our collaborators on the project or that is a good checkpoint, we commit those changes so others can build on top of them.

If we imagine developers are writing a big collaborative essay, they might make a commit after they feel good about a series of sentences that constitute a complete thought. Then they'd push that commit to their writing partner and the partner could build on it. To make sure there weren't conflicts though, the ideal would be for each writer to work on different parts of the essay. So that's kind of a high-level overview of git & commits.

Moving back to software development, depending on what type of developer you are, you might have a different pattern of making commits, some people like committing really frequently while some people make commits way less often. It really depends on the nature of the project, who you're working with, team culture, etc. But a generallly accepted rule is to commit early & often.

Anyways, this article is about losing followers.. so I'm sharing a teeny project about how to send a tweet every time you make a commit 😅

Go to the local repository that you selected to tweet from and find the .git folder.

Note that most operating systems have folders that start with "." hidden. To unhide folders on Mac OSX press Command+Shift+.

Once you've found the .git folder, look for 2 files named post-commit and post_commit_hook_autogen.py in the repository's git hooks directory: your_repo/.git/hooks/

Open the post_commit_hook_autogen.py file and verify that the Twitter API credentials you supplied are present in the config dictionary. It should look like this.

Run the following command: bash stop_tweeting.sh
Supply the path to the repository that you had previously been terrorizing followers from.

adapted from this gist I changed the gist a bit by using Tweepy library because I was having some issues with oauth-sign and http-post install from tar.gz was giving me problems and python is just easier. hopefully this makes it a bit more usable for someone else. enjoy! 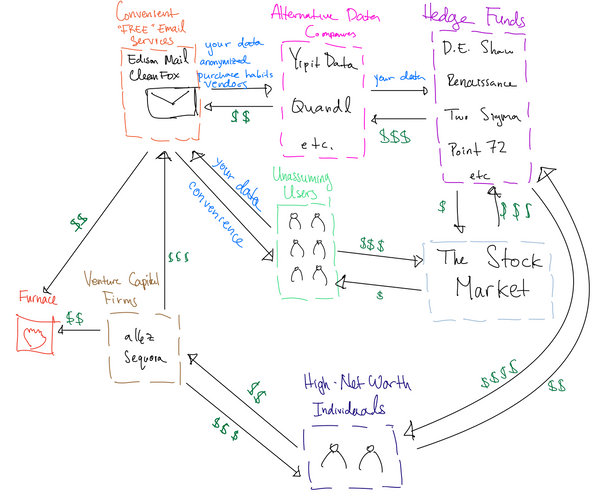 Ironically, the same people (me) unknowingly providing the data to companies like YipitData, Quandl, and Thinknum are oftentimes the same people losing money on the other side of the stock market trades that they are empowering. 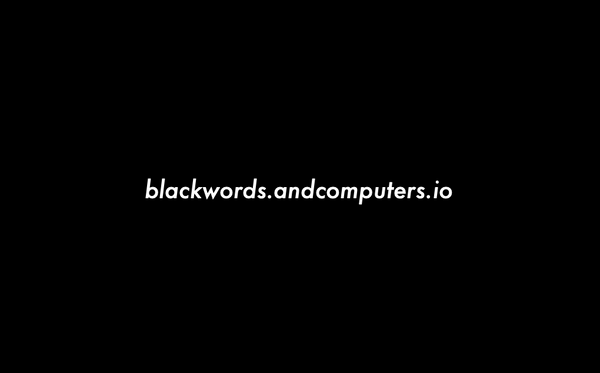 Quordle for the chaos, Heardle for the culture (but only when I know the songs), and Nerdle for the beauty inherent in mathematics. We decided to give our own spin on the game for the people we love the most. Check out our newly released, Black Wordle. 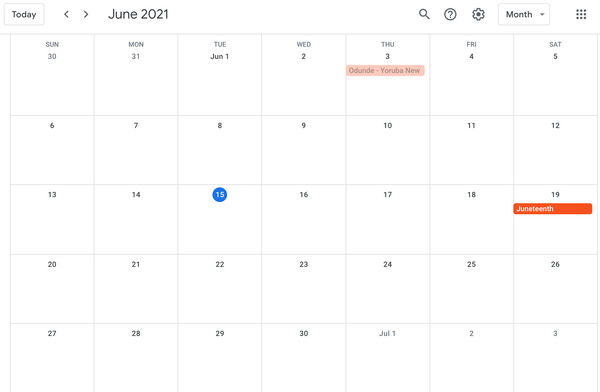 There are an upsetting number of days whose significance I came to learn of much later than I would have hoped. From the Yoruba New Year on June 3rd, to Walter Rodney's birthday on March 23rd.